The track 'Believe' on Manufactured Music was included in the Black Hole Recordings 2016 House Music compilation. In 2018, 'Make It Bounce' was featured on DNCTRX's Carnaval Electro compilation and Agave with Khai Lim on LW Recording’s Bigroom Essentials compilation.

VEGA launched his own label Angol Records in 2021. With several releases in all major stores and streaming services and more in the pipeline, Angol is a label to follow.

The San Francisco native launched his career in the Electronic Dance Music industry as a DJ and rave promoter in Sacramento, USA. In 2001, the dance music tastemaker became the Drum N Bass and Breakbeat purchaser for one of Northern California's premier record stores, In Tha Mix Records. Vega became a mainstay in California’s rave scene, organizing several shows and playing countless events in front of thousands of people throughout the state.

VEGA's performed at clubs and festivals in the United States, Guam, India, and the Philippines. 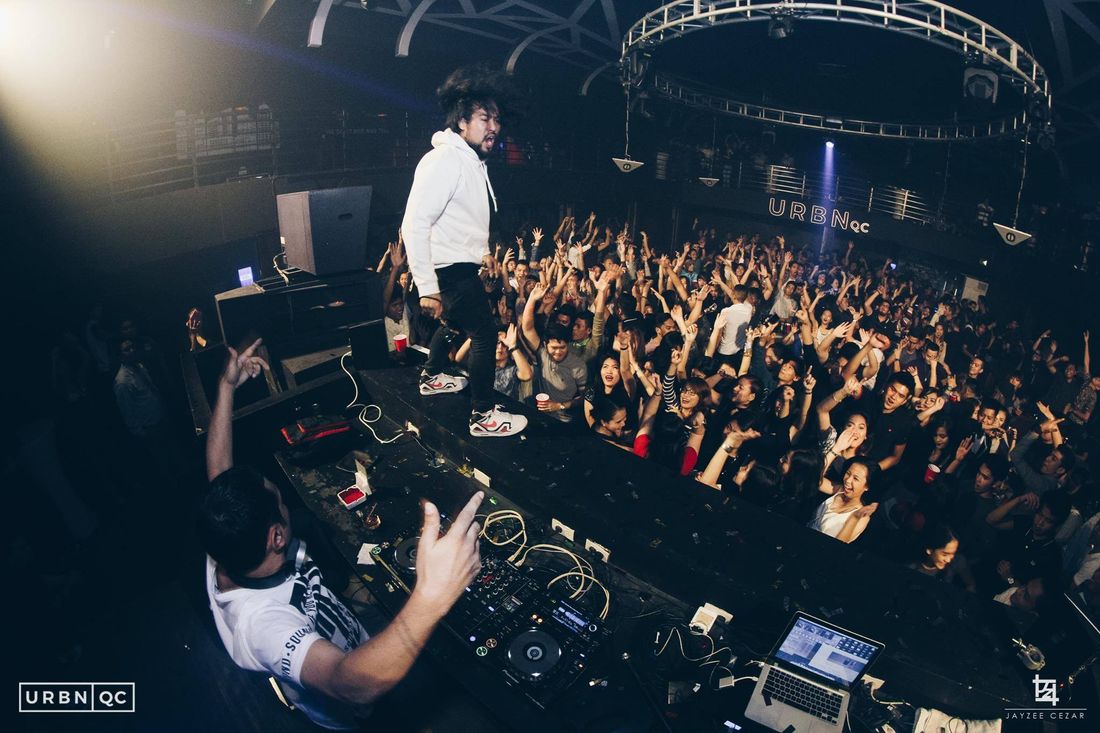